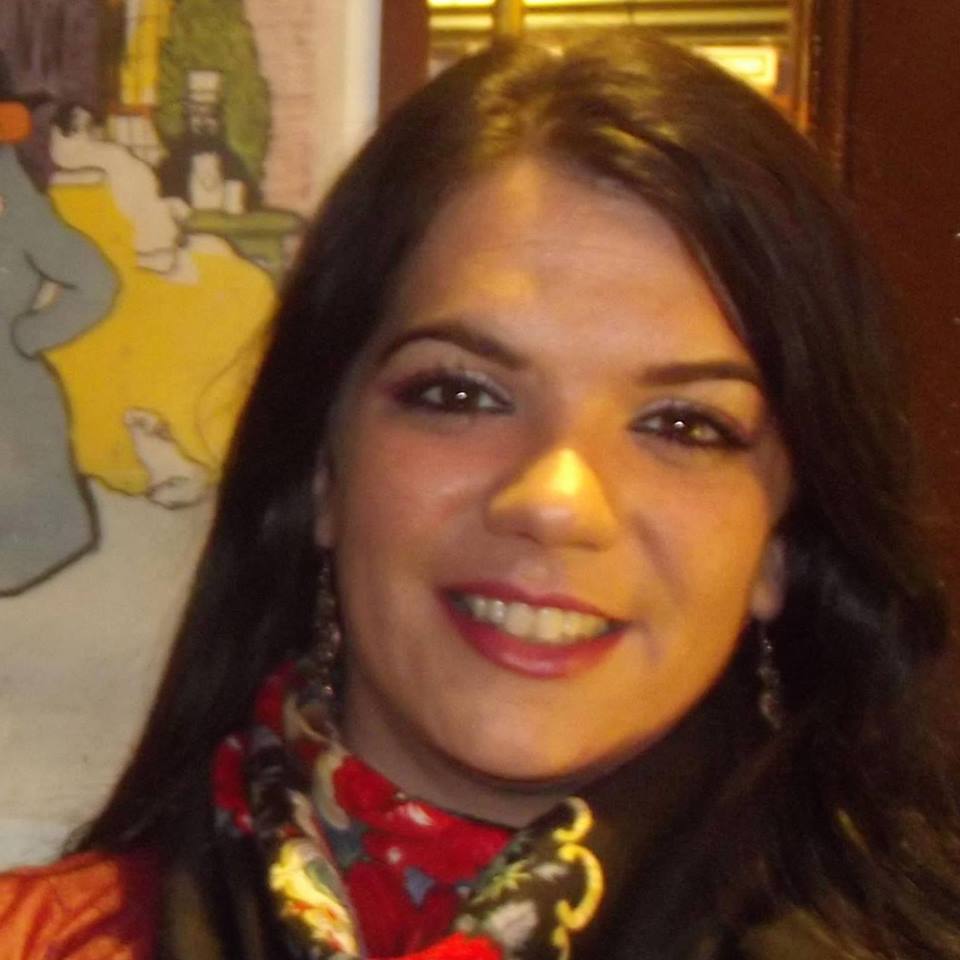 Rita is a researcher at Ius Gentium Conimbrigae|Human Rights Centre.

Since 2010, she has been a member of the organising committee of the Course in Peace Operations and Humanitarian Action promoted by the IGC/CDH and the Command of the Intervention Brigade, Portuguese Army.

She was Military Legal Advisor to the Portuguese Army, having served on the Department of Justice and Discipline the Justice in Oporto and on the Command of the Intervention Brigade in Coimbra. Since November 7, 2013, she is in availability reserve.

Since December 2006, she is a lawyer registered at the District Council of Coimbra of the Portuguese Bar.